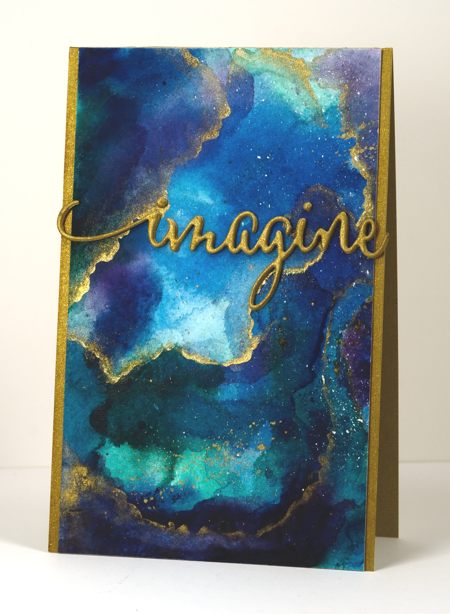 Of the 170 posts I have written this year, here are the ten that were viewed the most. I guess you could call this ‘the viewers’ choice’ post. If you click on the photos you can get to the original post with all the nitty gritty details.

Of course the most recent posts don’t really stand a chance under these terms but that is way ‘best of 2015’ lists go.

The card above is from a video tutorial, one of only two I made this year! I’m sorry; you deserved more.

The one above performed surprisingly well considering it is one of my ‘loose and messy’ ones; sometimes I wonder if other people don’t like them quite as much as I do. 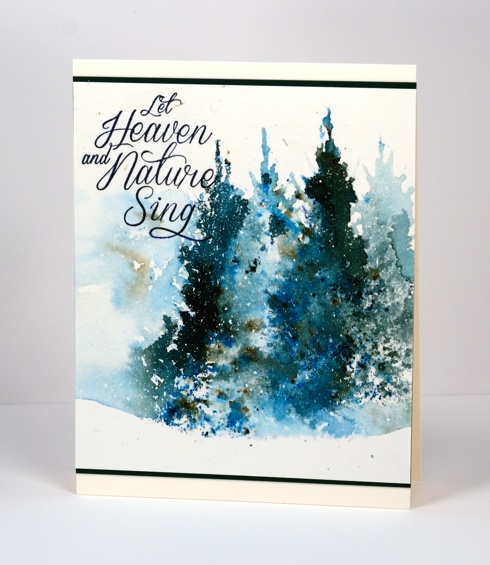 Another ‘messy’ one which I was quite excited about because it was one of my early bister experiments. It was the only 2015 Christmas card to make the top 10. 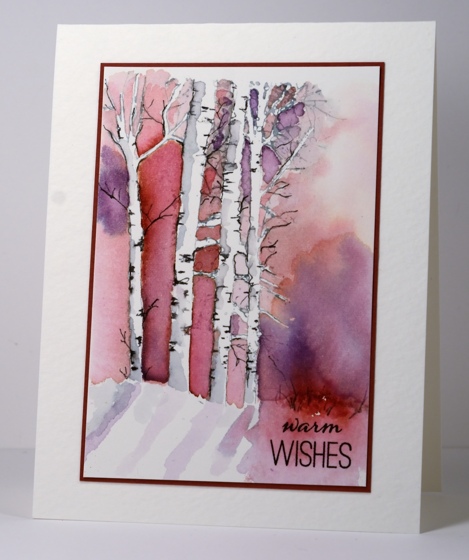 I love this one, not sure if I managed to part with it. If I did that person should know they’re pretty special.

This one is a classic example of ‘using a sentiment to cover up a mess’!

The ‘stacked die’ technique made from the same panel featured in the card at the top of this post. 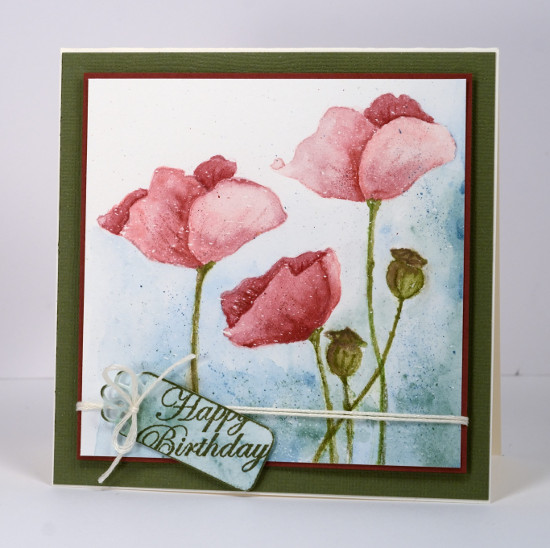 One of my carefully painted ‘not messy at all’ poppy cards.

Last but not least, my older daughter’s birthday card, another blue bister creation. There are 4 blue cards, 3 pink cards, 2 orange cards and 1 green card, which may mean my readers like blue and pink as much as I do!

Thank you for your feedback through viewing and commenting during 2015. You, my readers, mean a lot to me; it is a delight and a privilege to share my creating with such an appreciative audience. I will be back with my favourite creations from 2015.